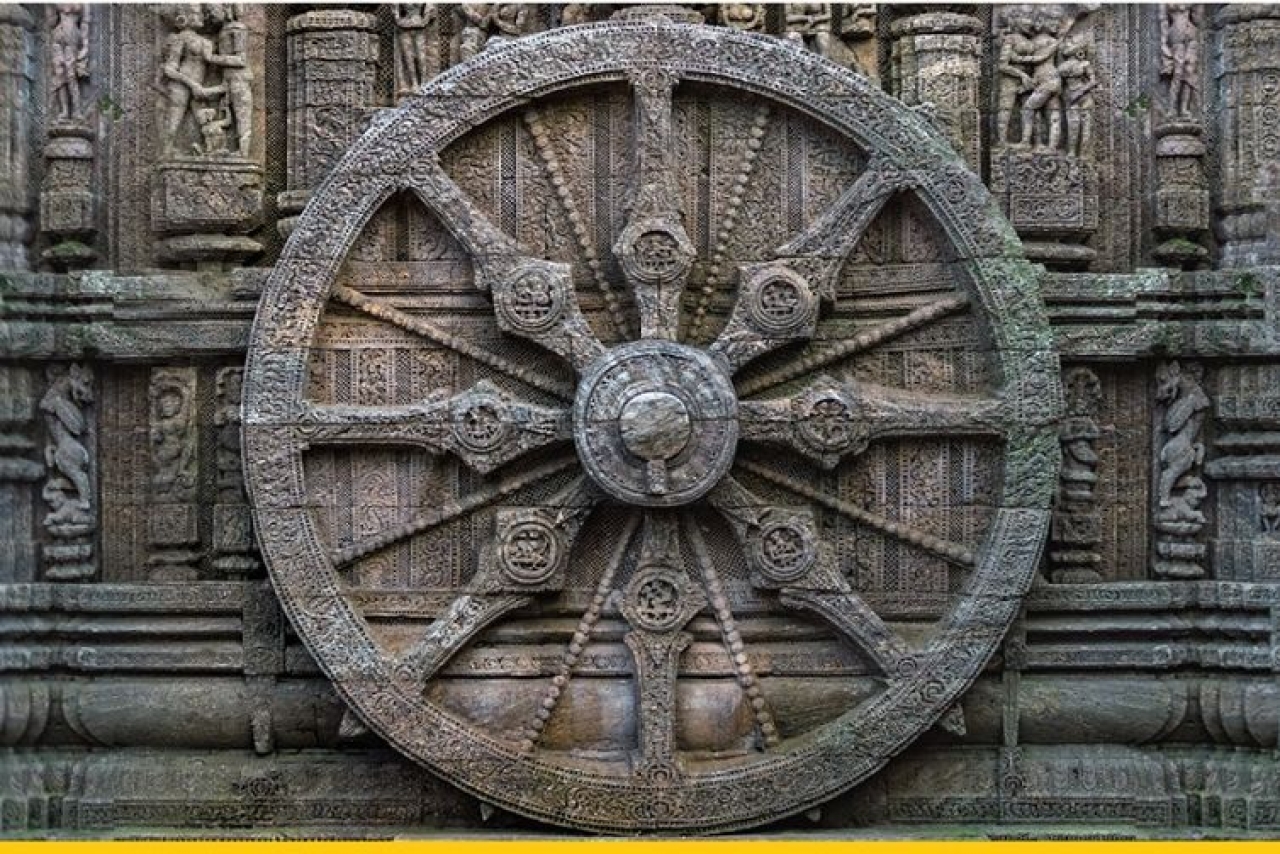 To comprehend chronology is to comprehend context. In our personal lives, the chronological unfolding of events shapes our decisions and destinations. On a national and global scale too, the sequencing of events greatly determines the trajectory of civilisations.

The inaugural conference of Indian History Awareness And Research-Indira Gandhi National Centre For Arts (IHAR-IGNCA) on Indic chronology to be held in Delhi from 22 to 24 February 2019 is thematically designed to establish the centrality of chronology in building a tenable Indic narrative.

The event will bring together scholars and intellectuals who will use an Indic framework to present chronological perspectives in multiple disciplines such as education, astronomy, linguistics, sanskrit, archaeology, sanitation and more. Please visit www.indicchronology.org for more information.

Typically, historical narratives have been framed in the context of wars and invasions. However, the IHAR-IGNCA conference aims to go beyond the temporal dimension to encompass traditions, culture, and knowledge systems in order to present a holistic picture of the Indic civilisation.

One of the biggest obstacles in the way of understanding Indian history has been the non-Indic lenses that have been applied to its narratives. Indic itihaasa consisting of the puranas, epics and various traditional sources in Sanskrit and other Indian languages have been largely disregarded despite being rich sources of data.

The reigns of many Indic dynasties have been force-fitted into timelines dictated by Western narratives, thereby leading to enormous errors. A superficial understanding of Indian languages and ethos has led to misrepresentation of many Indic texts, which has often been called out by traditional scholars but has been largely ignored in academic discourse.

Houston-based IHAR has been working hard to bring to light evidence-based narratives that have been glossed over by the mainstream scholars of history and social sciences. It is exposing the shaky assumptions on which many historical constructs are based.

IHAR scholars are authors, professors, physicians, engineers, social scientists, media-persons – all with diverse interests and backgrounds that make its collective vision multidimensional. Rooted to the historical and cultural ethos of India, IHAR aims to be a resource to the public, scholars, academic institutions, activists and policy makers.

IGNCA is an autonomous trust under the Ministry of Culture, Government of India, committed to bring out the holistic vision of Indian arts through a wide range of qualitative multidisciplinary and interdisciplinary research, publication and dissemination programmes. Its board of trustees includes well-known artistes and intellectuals.

The inaugural IHAR-IGNCA conference aims to not only generate a body of high-quality papers and lectures, which will be compiled for future reference, but to also pave the way for regional conferences in Indian languages.

Today, there are many Indic scholars working in silos with little support from the government or academia. It is hoped that this conference and its future stagings will draw out more and more scholars from the remotest corners of India, and enable them to showcase their work as well as collaborate with others to advance research.

A grand line-up of learned people with rare insights that you may not have heard before has been arranged. Prof Kapil Kapoor, chair of the academic committee will open the proceedings with a plenary talk. Some speakers are octogenarians who have given a lifetime to research such as Prof Kamalesh Dutt Tripathi, Prof V N Jha, Prof Gaya Charan Tripathi, and Dr Ramakant Angiras. IHAR and IGNCA consider it their privilege to be able to honour these stalwarts and to enable a new generation of scholars to listen to them.

One of the highlights of the opening ceremony of the conference will be a glimpse into the ancient tradition of oral examinations in vedic studies presented by two vedic schools from Kerala.

There will be programmes showcasing classical dance and music. A special session titled ‘Strings Attached – Music in Antiquity’ will feature well-known violinist R Kumaresh with Dr Jayanthi Kumaresh, who has been called India’s torchbearer for Saraswati veena, the national instrument of India.

The grand narrative of the Indian civilisation can only be strengthened by drawing out the truth hidden in the oral traditions later documented in hundreds of texts that have been carefully handed down the generations, by using the myriad disciplines of knowledge available, and by harnessing the power of modern technology and communication.

Join us in our endeavour to put the past in context for a fulfilling present and future.

Sahana Singh is an engineer, author, editor and commentator who specializes in water/sanitation issues and Indic history. Her articles have been published in Reader’s Digest, Washington Post, Straits Times, Discovery Channel Asia and other publications. Ms Singh is an avid traveler who likes to connect the dots across societies, civilizations and disciplines.